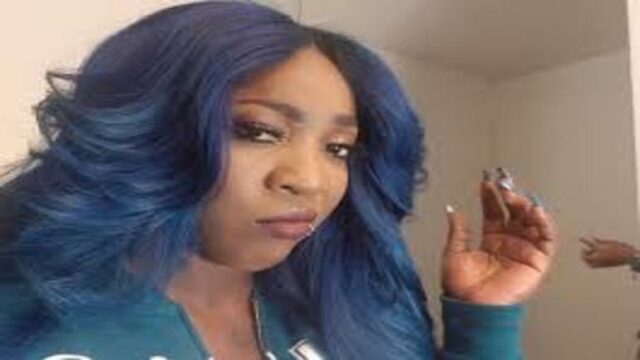 Spice is perhaps the most active Jamaican artiste on social media.

The Queen of Dancehall frequently responds to comments from her fans and critics, no matter how good or savage they might be.

Over the weekend we witnessed that after Spice uploaded a video on the red carpet at the 2019 MTV Movie and TV awards. Shortly after the clip was posted, a social media user wrote that despite she not being a fan of the “Needle Eye” deejay’s music, she admired her strength.

“I always tell people I am not a Spice fan as a matter of fact I don’t even listen her music because she is too raw for me,” the user wrote. “One thing I admire about her is her strength and tenacity to thrive for greatness. She is really doing her thing and making money moves.”

“How can someone hate on someone’s hard work and determination to strive? Someone that is doing so good and at every mention of her name our country Jamaica is being recognized? People are just hateful for no good reason. Let that woman walk into her destiny we all have 24 hours in our day what is stop you from doing the same.”

Spice later responded thanking the social media user for their kind words even though they aren’t a fan. She added that many one day she will being to listen her raw music. “Awww thank you so much I still appreciate these words even tho your not a fan. Hopefully, you can listen to my music one day, cause ain’t nothing wrong to “SKIN OUT YUH PUM PUM” Some times

Check out the exchange below.