ilovejamaicans.com
Home News Shaggy to be honoured at Veterans Day Dinner in the United States 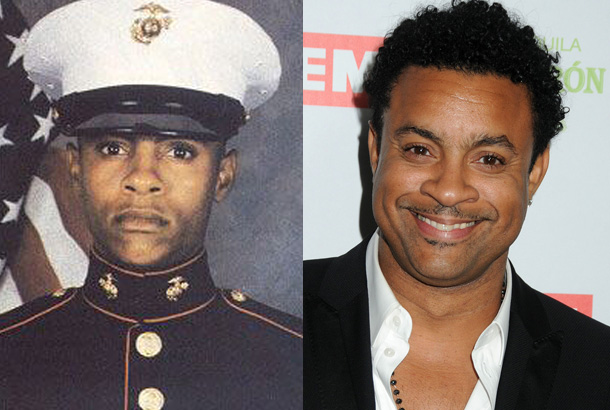 Billboard chart-topper and Grammy-winning deejay Shaggy will be among those recognized for his service and advocacy of fellow veterans at the Veterans Day Dinner, hosted by Home Base, a Red Sox Foundation and Massachusetts General Hospital Program.

Presented by Hanscom Federal Credit Union, the November 7 fundraiser event at the John F. Kennedy Presidential Library and Museum will honour the service of military families — past and present — and recognize Home Base’s most passionate supporters for their service and dedication to the non-profit’s mission.

“My military experience helped shape me into the person that I am today,” said Shaggy. “I am honored to be associated with such an important event and cause and look forward to continuing a friendship with Home Base for years to come.”

It is understood that proceeds from the event will directly support the vital mental health and wellness programs available at Home Base to treat the invisible wounds for Veterans, Service Members and their Families — which include post-traumatic stress (PTS), traumatic brain injury (TBI), anxiety, depression, co-occurring substance use disorder, and family relationship challenges. The event will feature a live performance by songwriter and recording artist James House; a live discussion with Shaggy about his illustrious music career, his military experience and support of Veteran causes moderated by Home Base Nation podcast host Dr. Ron Hirschberg, followed by a formal recognition of Shaggy’s contributions to Home Base and Veteran community. 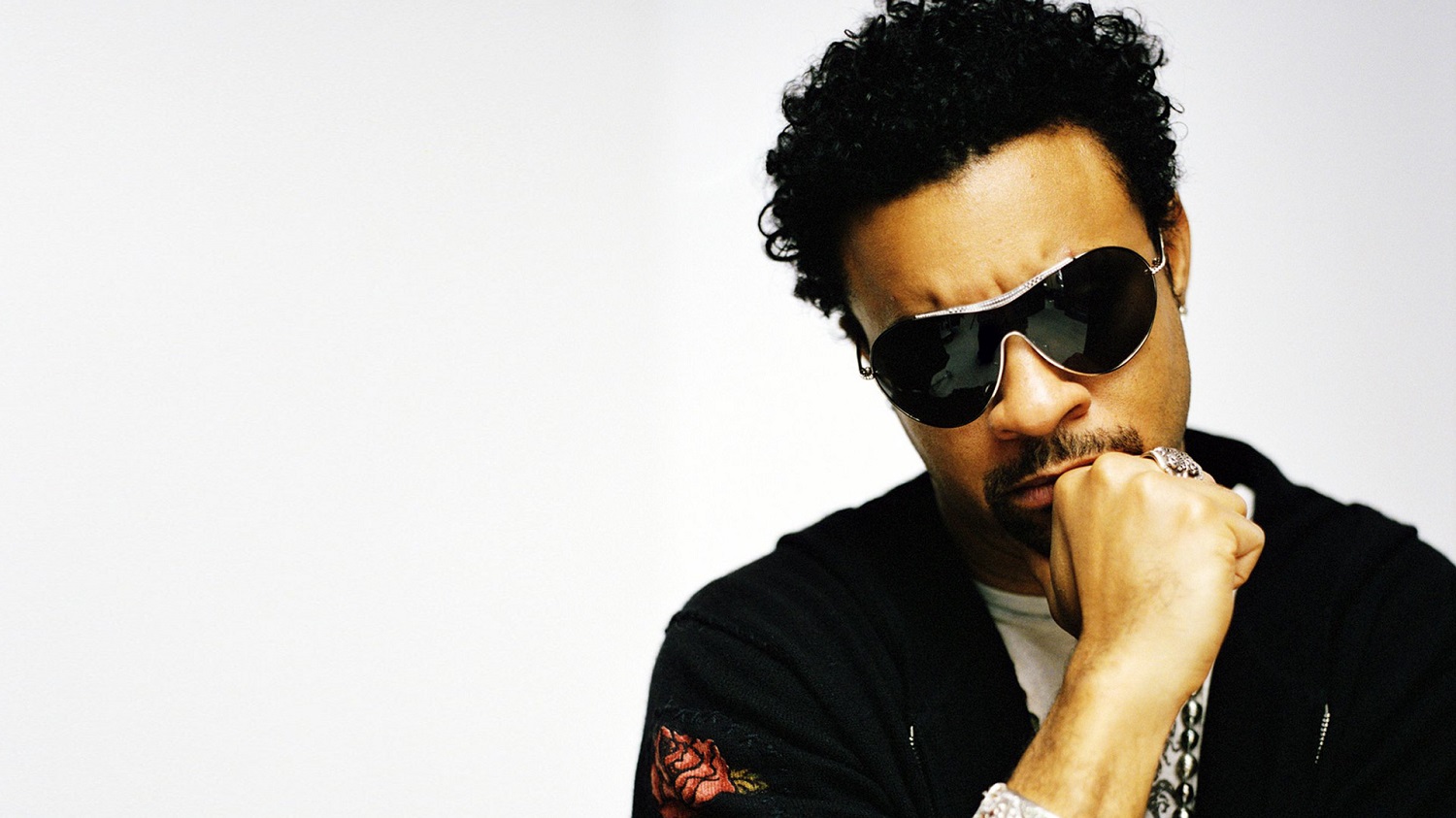 Shaggy has sold over 30 million albums to date, racking up no fewer than eight singles in the Billboard Hot 100, including two that went to No. 1, as well as seven albums on the Billboard 200, with four in the Top 40. His latest album Wah Gwaan? entered the Billboard Reggae Album Top Ten earlier this year. He is set to star as Sebastian in The Wonderful World of Disney presents The Little Mermaid Live! which will broadcast Tuesday (Nov 5) on ABC.