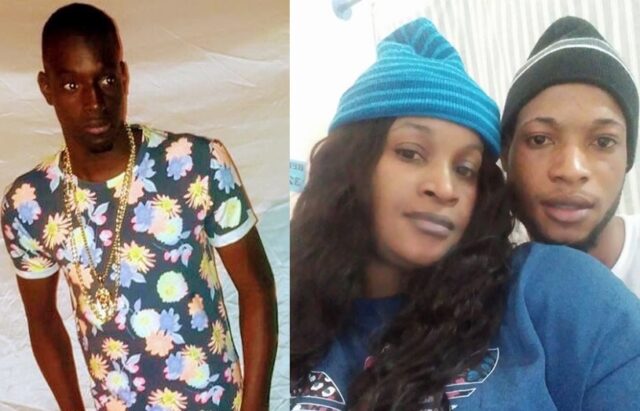 Georgiann Foster-Daley, who lost two sons under shockingly similar circumstances two years apart, said the situation seems surreal, adding that she will now resume the Christian journey she commenced when she was baptized umpteen years ago.

She told The Beacon that she is still struggling to fathom the tragedies especially because of the similarities, which include the fact that:

Foster-Daley’s nightmare started to unfold on 31 May 2017, when her 22-year-old son Kemar Rodney died. He was working on a truck that crashed in the Unity Valley area of St Ann – not far from Moneague district.

His younger brother Joshua Daley, two years later – on May 7 this year, died when the truck on which he was working crashed in the Mammee Bay area of St Ann.

He lost his life three days before his 21st birthday yesterday, May 10.

The grieving mother, who lives in the United States, said she can’t find adjectives to describe her emotions at this time.

Foster-Daley, who stated that she has a total of seven children, recalled telling Joshua a few days ago not to work on the truck that killed him.

“I called Joshua last Friday; didn’t get him. I called his baby brother who said Joshua is up the road on a truck. I told Joshua to get off the truck because the driver drives hard. I said ‘is truck your brother died off, goh a yuh yaad…‘ He said the driver was giving him a job on the truck. I said, ‘goh a yuh yaad; yuh nuh hungry and naked more than anyone else.”

The mother further said she asked Joshua about money she had sent for him, and he told her he got it, and it was inside the house.

She added that Joshua, who died leaving a three-year-old son, was a humble and highly disciplined young man. 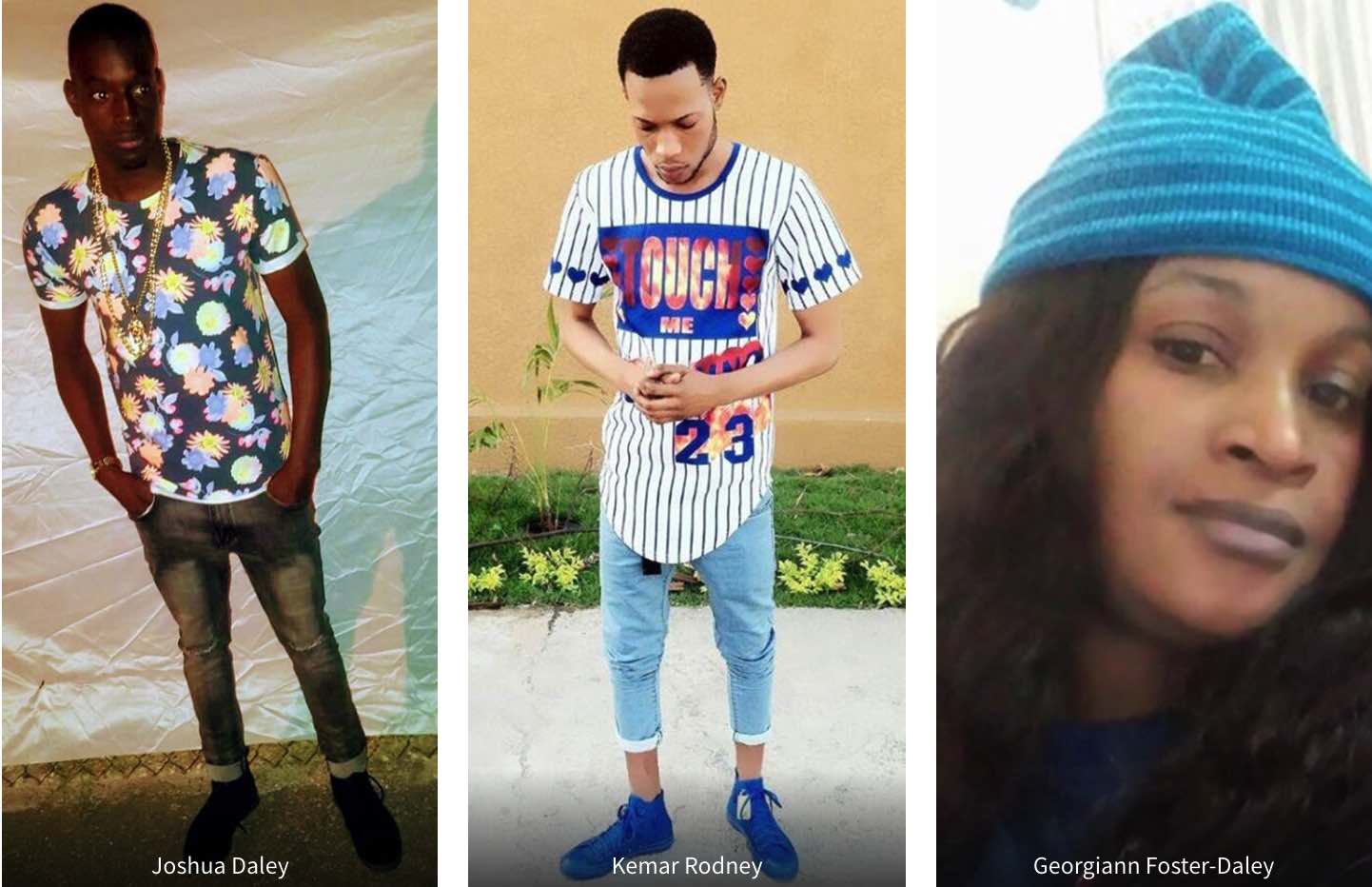 Kemar, on the other hand, was more outgoing.

“My first son that died, Kemar, was a party and girls man. He had a lot of girls; he loved clothes; he loved looking good. He was joyful; and he loved to eat… If I put down a million dollars, all Kemar ask for is $20. My sons love me; I love them so much,” the mother added.

She stated that Kemar, at the time of his demise two years ago, had a three year-old daughter and a three-year-old son.

Asked if she is scared about the fate of her other children, considering the bizarre tragedies that have befallen two of them, Foster-Daley declared: “I am not scared; I am taking up my mantle; I am going to walk hand in hand with Jesus because what is happening is not real. I was a Christian; I am gonna go back [to church].”

Foster-Daley, before tragedy struck again, was busy planning a memorial for her son who died two years ago. Now, she is trying to muster the courage to plan another funeral.