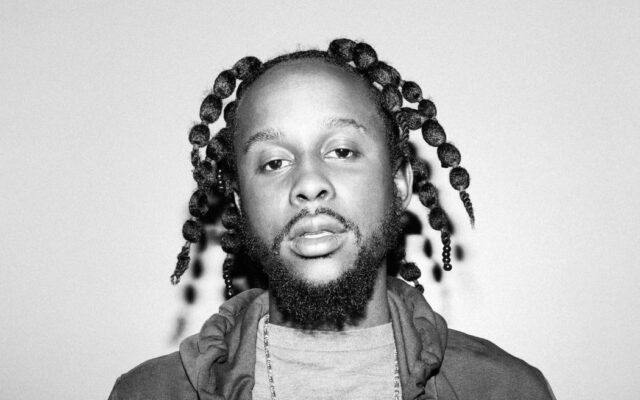 I read with impatient interest the article penned by Leroy Dixon in The Gleaner of Monday, August 12, 2019, titled ‘Decry Popcaan’s murder music’, and felt impelled to share another perspective different to the expressions of “absolute filth”, “nastiness”, and similar verbiage cast upon a particular song of the popular dancehall artiste.

The article, in essence, strongly attributed “a large part of the current erosion of the fabric of our society” to music of this nature and cites a deeper issue with how the prime minister, the chief public servant, may have been perceived to tacitly support the diatribe in the music of this sort.

For one to take a position as polar as how he portrays the music is, quite frankly, reductive and lacks a deeper appreciation of the role of an artiste in society, coupled with the subtlety in the function of language and metaphor in musical expression.

The artiste functions as an artist. The former’s field is music, poetry and song, while the latter’s is physical imagery, painting, drawing.

The artiste is largely reciting a societal script being enacted around us. In other words, if one examines this particular lyric of Popcaan, few could deny that these are the very things aired on Prime Time News.

Consider, too, when the artiste mentions, “When mi rifle a spray like Baygon,” clearly it’s not the artiste’s personal activities being preached from the pulpit of music, for Popcaan is an upstanding Jamaican citizen who complies with the law. If there is evidence to the contrary and that the artiste is engaged in or even suspected of activities of an illegal or clandestine nature, then let the police investigate and file charges, if necessary.

But for the time being, music must be a conduit through which truth is expressed.

The artiste may go even further. He may paint a picture of what he wants to see, a type of idealism he envisions as in Chezidek’s pro-ganja lyric, “Leave the trees and let them be.” For one to one-sidedly attack this music without weighing in on the larger systemic and deeper issues of personal responsibility, poor parental training, corruption, and crime is almost outrageous!

If Popcaan is to be picked on, so must almost all dancehall artistes, effectively calling for a total lockdown of cultural expression in the dancehall. Again, if Popcaan’s lyric is to be attacked, what of the power of video games on the psyche of the young, with bloodspatter all over the screen?

To critique music as if it does not influence human behaviour is myopic, but so, too, is critiquing music as if it is largely the fountain of our woes.

Music, among several things, reveals the symptoms of a decaying society. It is not the larger cause. Diagnosing the symptoms and treating them without getting to the root cause of the malady will only present a gloomy prognosis for our nation!