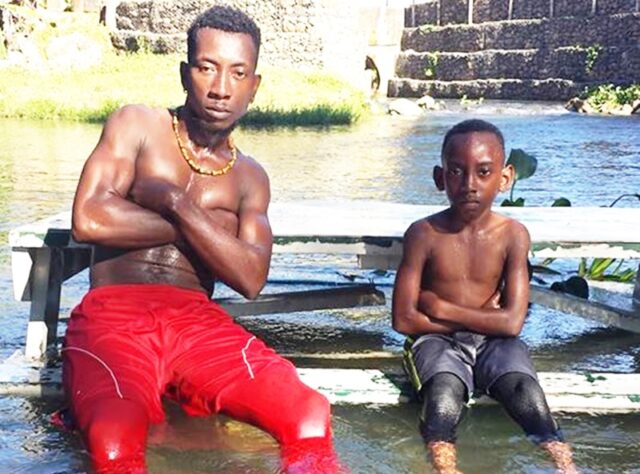 Jermaine Stennett and his seven-year-old son, Javani, do virtually everything together – including playing together, traveling to school together, swimming together, and going to church together.

“I don’t have anything to hide from my son; I try to show him life so he can say his father teach him about it,” said the 33-year-old resident of Church Road in Bog Walk, St Catherine.

Jermaine, who sometimes allows his son to take the lead, said people often comment on the close relationship and the close resemblance.

Jermaine has been highly supportive even before his son was born. He noted that he would often wash the expectant mother’s clothes and accompany her to the clinic.

Jermaine, however, has been a single parent since his relationship with the child’s mother ended last December.

“Since then, mi wash fi him, press him clothes, and duh everything,” the father said.

“If yuh blame life, yuh blame who give it. I just have to press on, be strong, and reason with God.”

Jermaine noted that most of what he is doing for his son, he actually learned from his father Earl Stennett who raised him.

“I grew up with my father, so I have to be my own soldier and know how to do things,” he declared. “Mi happy mi grow wid mi father.”

Jermaine further told The Beacon that, although his mother Lilly-Ann McCarthy was not the one who raised him, he loved her unconditionally up to the time of her death last week Sunday. 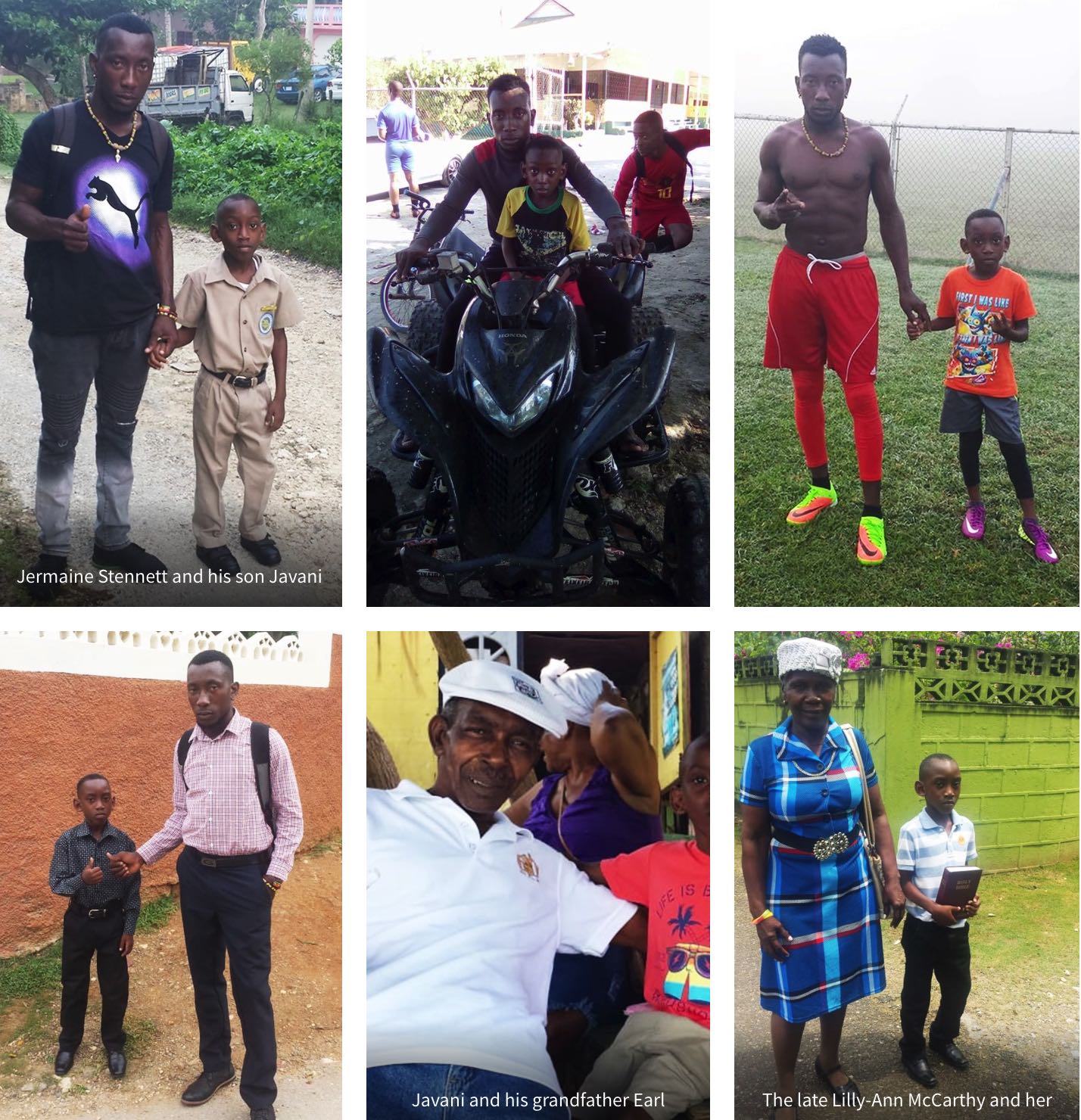 Jermaine stated that his mother, who struggled with cancer, usually assist him with his son especially when he has to travel. Now, he is trying to survive without her.

The young father, in the meantime, said he does not intend to have another child at this time, partly because he is fully focused on Javani, who wants to become a professional footballer.

“I am not thinking about another child now; I am waiting until I find a settle relationship and know we can married, and the woman is working and we can think about the future together,” he reasoned.

Jermaine also appealed for more fathers to start living up to their responsibilities – not to shirk them.