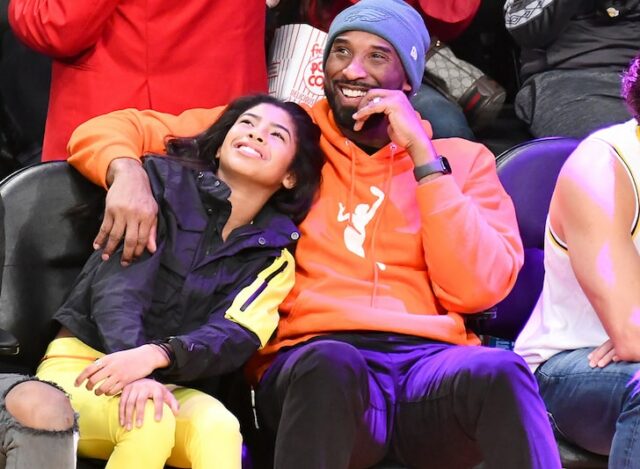 Today is an incredibly sad day and this news is going to take VERY long to process.

News just surfaced that Kobe Bryant‘s daughter, Gianna, was also on board the helicopter with him when it went down earlier this morning in Calabasas, CA and is among those who passed away.

Along by wife Vanessa Bryant, Kobe is survived by his other three daughters: Natalia, Bianca and their newborn daughter Capri. There are not many details surrounding the story as it is still developing and first responders are still at the scene.

Kobe was drafted to the NBA out of high school and spent his entire 20-year career with the Los Angeles Lakers, winning five NBA championships.